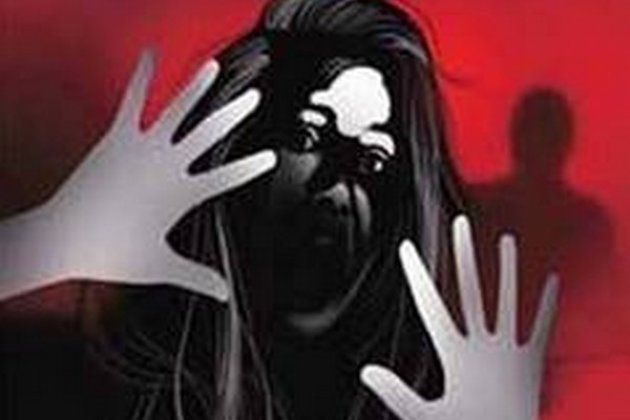 Pakistan: After bill against forced conversion rejected, 38 cases so far reported this year

The Pakistan parliamentary committee in October had rejected the anti-forced conversion bill amid protest from the lawmakers belonging to minority communities in the country.

Young people from minority communities are generally kidnapped in broad daylight and forcibly converted to Islam. Meanwhile, Muslim members had taken the stance that forced conversion was not a problem in Pakistan.

This was observed by Peter Jacob, a long-time activist for the rights of the minorities and Director Centre for Social Justice, in a session on the theme Freedom of Religion and Belief titled Minorities under Threat - Forced conversions and Marriages at Asma Jahangir Conference, reported The News International.

The session was moderated by Farida Shaheed, Executive Director Shirkat Gah and sociologist. The other speakers at this session were Wendy Gilmour, Canadian High Commissioner to Pakistan, Kulpana Devi, Additional Advocate General of Sindh High Court and member of PPP and Dr Nasreen Rehman, economist and historian and director, National Commission on Forced Marriage (UK).

The turning down of the bill on Forced Conversion by the parliamentary committee has emboldened the elements who conduct forced conversions of underage girls in an organised manner.

Jacob termed it sabotage of people's protection. He highlighted the problem of targeting young girls in particular and said the nation has been unable to find a way to address this menace because no sincere attempt has been made so far by the government to address this issue, reported The News International.

"We know those who forcibly and arrogantly rejected that bill. The functional committee on human rights was turned into a standing committee which meant curtailing the powers of that committee. The parliament never discussed rights of the minorities in the twenty years that I have been observing," he lamented.

Jacob also said that the Ministry of Religious Affairs is part of the problem than the solution.

Dr Ewlina Olchab, the senior researcher on All-Party Parliamentary Group and Pakistani minorities, said she has come across cases of abduction of a number of 14-15-year-old girls who are forcibly married to men much older than them. "The state must train the police to investigate such cases," she said.

Dr Ayra Indrias Patras, Assistant Professor Forman Christian College University, said, "We need to situate the problem of religious conversion of underage girls of the minority community in a society that is already riddled with socio-religious hostilities and gendered power relations. There is a thin line to substantiate whether girls are exercising their free choice to marry or are forced to religious conversion.""It is a one-way conversion of mostly girls of poor religious minorities, who marry Muslim men and convert to Islam. At times, patriarchal claims of minority communities control and curtail the independent choices of minority girls. Women of minority communities are subjected to multiple strands of marginality stemming from lower caste, class, gender and religions," she said. (ANI)