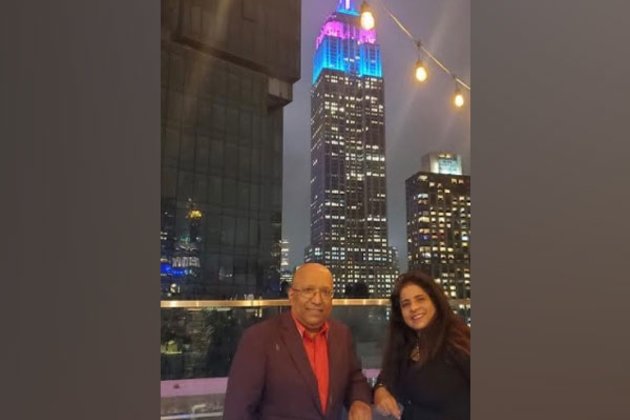 Mumbai (Maharashtra) [India], November 22 (ANI/NewsVoir): Cricket, India's most cherished sport, the game that turns strangers into friends and friends into healthy competitors, over the toss of a ball or the swing of a bat has seen a meteoric rise in popularity in non-traditionally cricket playing countries over the last decade.

She says, "Through Cricket for India's Facebookwebsite, American College Cricket players and teams are getting recognition among international stars of the game. This encourages young cricketers studying in the US to play their favourite sport and feel a sense of pride by getting noticed on a platform followed by millions."Cricket for India also plans to join forces with global sports entities and game developers from both India and the United States.

Website:Facebook:The United States in particular, known for its ardent support of all sports from basketball to figure skating has emerged as a major contender in the world of cricket fandom, with an estimated 30 million cricket fans, something that has given rise to a whole new arena of aspiring cricketers as well. With several local and regional cricket leagues making an appearance across North America, the sport that is so beloved across the globe, and that attracts millions of spectators to matches in every format is making its mark.

The effect of American interest in cricket can now be felt at the very top of the game, with the International Cricket Council, or the ICC, global cricket's premiere body working towards the US hosting the 2024 edition of the T20 Cricket World Cup, which is a first step to the sport being included in the 2028 Olympic Games as well.

Recently, prominent corporate leaders based in the US including Microsoft CEO Satya Nadella, Subrah Iyar, Founder of WebEx, Ross Perot Jr, Chairman of The Perot Group and Shantanu Narayen of Adobe have established Major League Cricket in the US. The League is set to launch in the 2022 sporting season and is even further proof of cricket's growing popularity in the US.

College sports in the US are as eagerly watched and hold as much significance as their professional counterparts, and cricket too, is creating a space for itself as a college sport to watch, with young players becoming ones to watch for.

American College Cricket was founded in 2008 by Lloyd Jodah, who serves as its president. The body governs college level cricket in the US and is dedicated to its mission of promoting the sport and its players in the country and on the global playing field.

To encourage young Indians studying abroad to play their favourite sport, American College Cricket hosts a National Championship in Florida every year and the winning trophy was dedicated by and is named after 2008 ICC Cricketer of the Year Shiv Chanderpaul.

This story is provided by NewsVoir. ANI will not be responsible in any way for the content of this article. (ANI/NewsVoir) 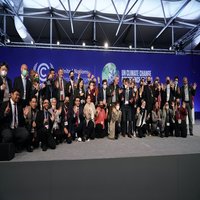 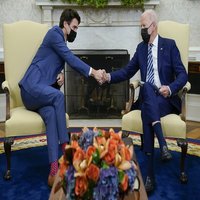