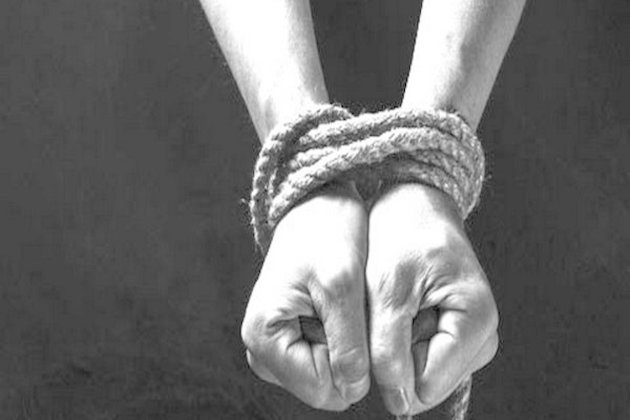 Two out of 17 missionaries kidnapped in Haiti released

Washington [US] November 22 (ANI/Sputnik): Two of the 17 US and Canadian citizens, members of the religious organization Christian Aid Ministries, abducted in Haiti in October, have been released, the charity says.

"We have learned that two of the hostages in Haiti were released. We praise God for this! Only limited information can be provided, but we are able to report that the two hostages who were released are safe, in good spirits, and being cared for," Christian Aid Ministries said in a Sunday statement.

At the end of October, a police source confirmed to the Nouvelliste newspaper that the kidnapped missionaries were alive and that FBI agents were helping with efforts to free the hostages.

"We encourage you to continue to pray for the full resolution of this situation. While we rejoice at this release, our hearts are with the fifteen people who are still being held," Christian Aid Ministries said on Sunday.

A group of 16 US citizens and one Canadian national was en route to an orphanage when a gang abducted them not far from the Haitian capital of Port-au-Prince last month. Christian Aid Ministries said the abducted included five men, seven women and five children.

According to media reports, the kidnappers are presumably members of a local armed group called 400 Mawozo, notorious for extorting businesses and demanding ransoms from kidnapped victims.

On October 19, the Wall Street Journal reported that the abductors set a $17 million ransom for the release of hostages, or $1 million for each victim. (ANI/Sputnik)