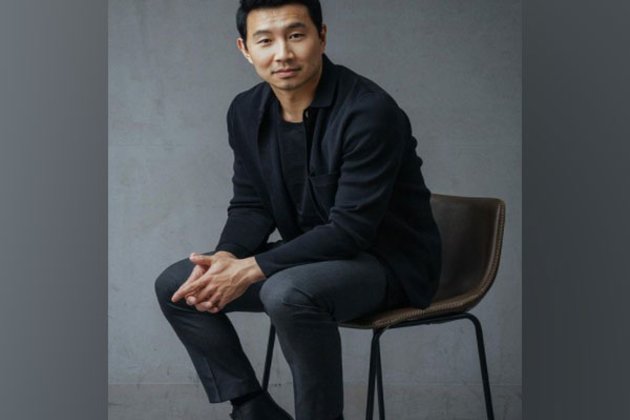 Washington [US], November 21 (ANI): Actor Simu Liu while making his hosting debut on 'SNL', kicked off his opening monologue with reference to Marvel's 'Shang-Chi and the Legend of the Ten Rings', the history-making comic book film that released back in September, in which he stars.

According to Deadline, Liu said, "I am officially Marvel's first openly Chinese superhero. I'm also the first Chinese host on SNL."Liu noted that he is in fact Chinese-Canadian, saying how happy he is to be at 'Saturday Night Live' for its Thanksgiving show. He explained, "Now, in Canada, Thanksgiving is actually in October and marks the start of the harvest season, and here in America, things are a little different, It's in November, and it marks the start of Black Friday Week on Amazon Prime."That being said, the actor does have much to be thankful for this year. "A lot of people ask me how I landed a role in a Marvel movie," he said, explaining, "The truth is, I got Shang-Chi how every Canadian gets their big break, by asking politely."While this might sound like a joke, it wasn't. Liu recounted on stage how in 2014, he reached out to Marvel via Twitter to congratulate them on the success of their recent films, subsequently asking, "Now how about an Asian superhero?"At the time, he recalled, the tweet got about 10 likes, "which was like 10 more than I usually got." But he worked hard, and five years later, he was starring in Marvel's first Asian superhero movie. "After I got the part, I went online and tweeted, 'Thanks for getting back to me,' Clearly, I'm Canadian," the actor said.

Liu added that he "can't believe" his life right now because just 10 years ago, he had a job dressing up as Spider-Man for kids' birthday parties.

He added, "Look, I don't know if you've ever been kicked by a seven-year-old while wearing a USD 30 Walmart Spider-Man suit, but it will break you."Even if Liu's spirit was momentarily broken, he said he found that a fire had been lit under him, at the same time. "I don't know where he is now but Trevor, if you're watching, I just want to say, you were right. "I'm not Spider-Man. I'm Shang-Chi, btch!" the host said while closing the monologue, as per Deadline. (ANI)